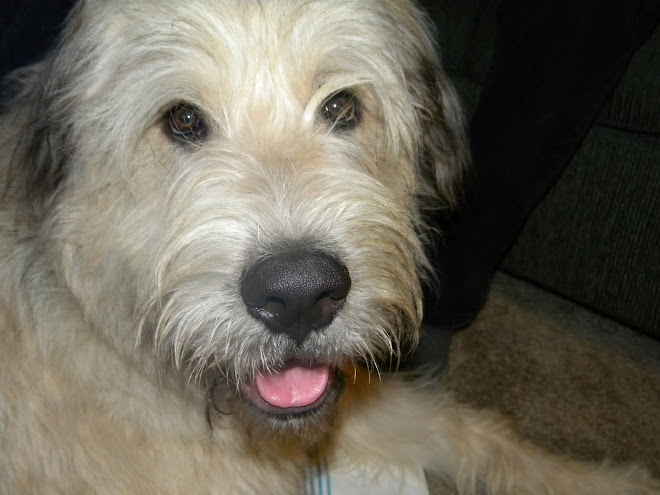 Last evening in a very ancient but refurbished meeting hall in Harrison Mills BC twenty five people met to watch The Esoteric Agenda. Now if you do not know what this movie is about I would insist that you take two hours of your time to learn why the world is not working as it should. Why the best interest of We the People are not only being trod upon but why We The People are no longer needed, how corporations, elites and Governments seek a reduction of planet Earths population from six billion to five hundred million. Find out the insidious ways this is being brought about.

Last evening and well into the night a much larger group was meeting the new Republican led congress was carving up Americas welfare for corporate gains. The Republicans did a sixty Billion dollar slash and burn on some very necessary social programs huge cuts to Planned Parenthood, the Environmental protection authority, Health care funding, climate change and green jobs along with the watch dog Consumer Finance Protection Bureau. The one cut not on the agenda a thirty billion dollar subsidy to the major oil companies. How wrong is this?

In another part of America the people of Wisconsin are fighting to retain the collective bargaining rights they have had for over fifty years. I saw one protesters sign reading Egypt got democracy Wisconsin gets a dictator. Foment is spreading to other states as well as the people come to realize that the Republican platform of Jobs, jobs, jobs was just more bullshit and bravado to regain power, Republicans do not create they only destroy. Not until the middle class revolt will meaningful change ever come about. And remember this America if you are among the ninety eight percent and not a millionaire the Republicans don’t care about you.

The unfortunate portion of my evening was that because of time constraints I was not able to stay until the end I don’t know if there was a discussion that followed or just the mingling and interpersonal dialogue. But the important part as I see it is that even in this very small community twenty five people showed up to examine what’s wrong with this world. The word is out and this will help.
Posted by Tango daddy at 11:22 AM 7 comments: Links to this post

GO BACK TO THE LAND

A horse and a plow, a cow and a sow, twenty four hens and a rooster, and you have more than you used to.}

It’s a sad commentary on technological advancement when that old saw makes so much more sense today. When genetically modified and genetically engineered crops go untested for human consumption, and are only tested for corporate profit that is sad. Monsanto is not the agriculturist’s friend. Monsanto should not be the world’s food supplier. But it is becoming that, its corporate influence and lobbying has paid off for the company bottom line. Not so much for consumers.
I am not here to vilify Monsanto but corporate chemical farming in general as the only way to feed the world, when old school techniques like manure spreaders and crop rotation are put back in play a more healthy product is the result. Organics has been beaten up badly and is almost a dirty word in the production of food. What would you rather eat a lettuce grown in the ground or grown hydroponicaly in a stew of chemicals under forced lighting.

My grandfather had a one hundred acre farm in rural Ontario. He had three sons and a market garden that consisted of five arable acres. He had a team of horses, he had cow, and a sow there were twenty four hens and rooster. He put his three sons through high school. Two of those sons signed up for WW2 the third went two a wool factory making military clothing. They scraped by in ways that we need to duplicate. They were all long lived and healthy. His techniques and methods can be duplicated today and improved upon without compromising the final product. His products were sold at market his grains were ground in a mill a neighbors boar bred his sow and another neighbors bull bred his cow. Piglets and milk production
are both saleable but there greatest worth is in using those products.
More practical advice for the average American would be to grow more of what you eat. Even a small cultivated patch of ground in you own back yard would be better for you than just about anything you can buy in the supermarket. It is not hard. If you have acreage then my Grandfathers trip will more than keep you. Another old saw is “you are what you eat” so eat what you grow. That would be healthy, and you would be in control not Monsanto.
Posted by Tango daddy at 6:00 PM 1 comment: Links to this post

Labels: back to the land, monsanto, organics

When most Egyptians live on two dollars a day, this man has gone from the head of the air force, How well does that pay? To a net worth of seventy billion dollars. This can only be accomplished through corruption and greed there have not been any new pyramids built or any progress for the lower classes of people as seen in magnificent Egypt’s history. His dictatorship has been forwarding only for him.
If you actually cared about the progress and furtherance of the Egyptian people you would step aside now Mr. Mobarak. You sir have had your fifteen minutes of fame over a thirty year period. You are not going to be buried in the Valley of Kings you are not those kings equal you will be vilified as the dictator you are.
The richness and future of Egypt is not in it’s past but in it’s demand that it move forward in a democratic manner relieved from it’s dictatorial presence of your current regime.
America has other countries it can send prisoner to under extraordinary rendition it does not need Omar Suleiman, the CIA go to guy for enhanced interrogation procedures.
My hat is off to all the brave protesters gathering as one to denounce the past and trying to forge a more righteous future in the cradle of real civilization.
Posted by Tango daddy at 10:05 PM No comments: Links to this post 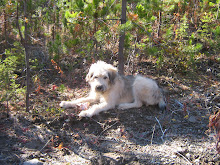 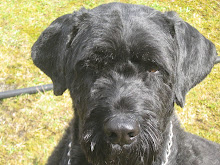 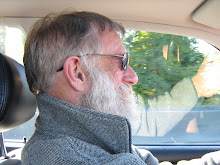 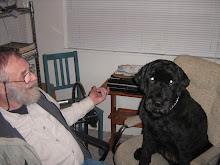 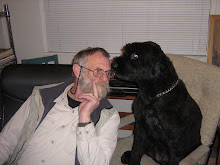 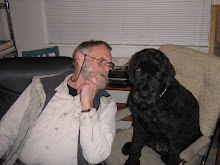 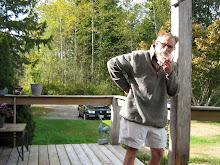 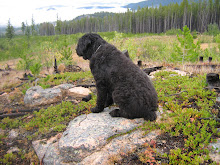